Sei in: Home / The art gallery

Divisionism was born in 1890s from the new artistic features, spread by artists such as Giovanni Segantini, Gaetano Previati, Angelo Morbelli, Giuseppe Pellizza da Volpedo, Angelo Longoni, Plinio Nomellini, who were supported by the art critic Vittore Grubicy de Dragon. The use of divided colour joins other painting experiences, which changed academic basics in the art of 19th century. It introduces the same modern developments as 20th century art trends until Futurism.

The collection owned by Fondazione Cassa di Risparmio di Tortona is the only museum completely devoted to Divisionism; the technique is analysed through selected artworks, which influenced the artistic landscape of the period, concerning the variety of its elements. Divisionism originated from the most advanced features in the art of the second half of 19th century; the collection follows its developments through themes and leads, and looks at its continuity in the first decades of 20th century.

A central artist is Giuseppe Pellizza da Volpedo, who passed his life in a close relationship with the area where his art grew. His artworks’ nucleus is the first by extension in a collection in the public interest. Next to him, another “tortonese”, Angelo Barabino, is well represented in a museum which wants to underline reasons and nature of a unique collection.

Through the collection, is underlined the important role in an area oulying at first glance, but place among Tuscany, Piedmont, Lombardy and Liguria. Here different historical and personal events promoted new ideas and situations, that came from this peculiarity. It created links among the experience of Macchiaioli in Tuscany, Scapigliatura in Lombardy, landscape painting in Liguria, the growing up of a new historical and artistic era. 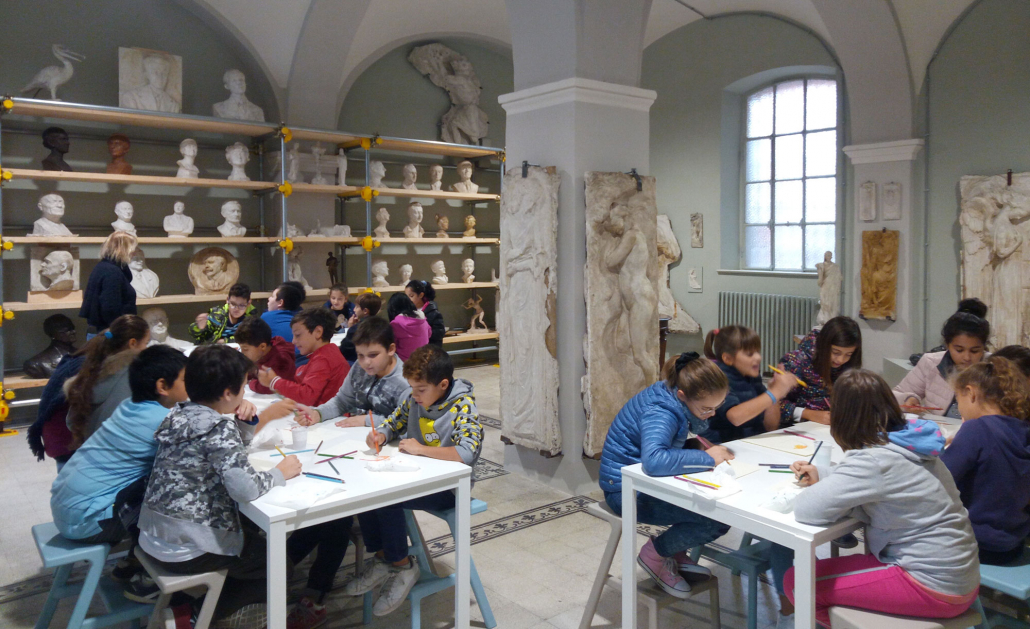 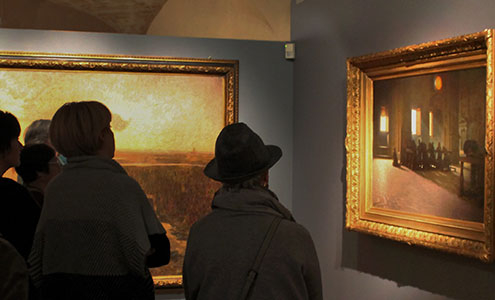